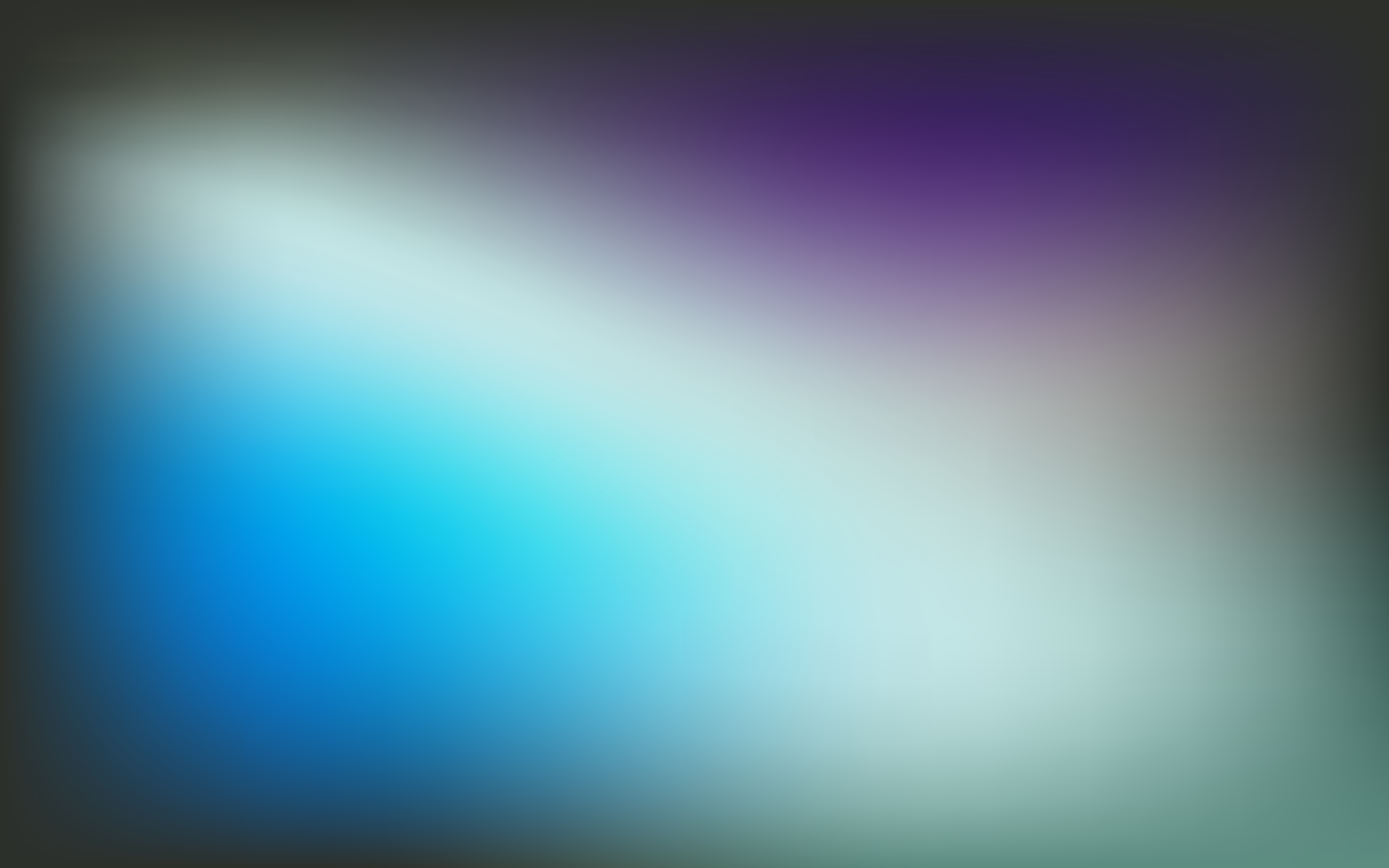 In the recent February edition of Cardiology today a large data set (meta-analysis) that incorporated over 70,000 people supported the favorable risk-benefit profile for the new anticoagulants compared to warfarin. There were significant reductions in stroke, intracranial hemorrhage (often a life-threatening complication if it occurs) and mortality (that means benefit of total survival) compared to the old standard warfarin (Coumadin) in patients being treated for stroke reduction benefit in atrial fibrillation.

I had written a newsletter/blog on these new agents last year and then suggested these drugs would be game-changers in this common disease situation. This report supports that position. More and more patients are being transitioned to the newer agents; cost being the single major reason that patients and doctors don’t switch to these newer products. These drugs don’t have the drug and food interaction concerns that warfarin does. They also don’t require therapeutic monitoring as they work predictably when dose appropriately. Dropped kidney function does support the decision to use lower dose products and so monitoring of kidney function as well as blood counts still need to be performed but not at the same monthly interval that warfarin monitoring requires. These medications also are more user friendly for dosing before invasive surgeries- requiring much less time off medication (and thus less risk from being off therapy) prior to surgeries, colonoscopies, etc.

One thought on “New Anticoagulants Prove to be Safe and Effective”